Late arrival leads to extra time to settle down then some more time to begin work leading to an overall reduction in work productivity.

Even though they come in late their departure time remains the same in most cases. Also, some of their time is wasted during lunch hours. In some cases, even though the break allotted for lunchtime is half an hour one can hardly expect all the employees at their desks within the given time.

The HR department is still trying to come to terms with this problem. Time and attendance management system remains one of the most essential functions of the HR department of any organization. Furnishing warning letters to employees has now become an added job for human resource adding to their already overflowing workload. 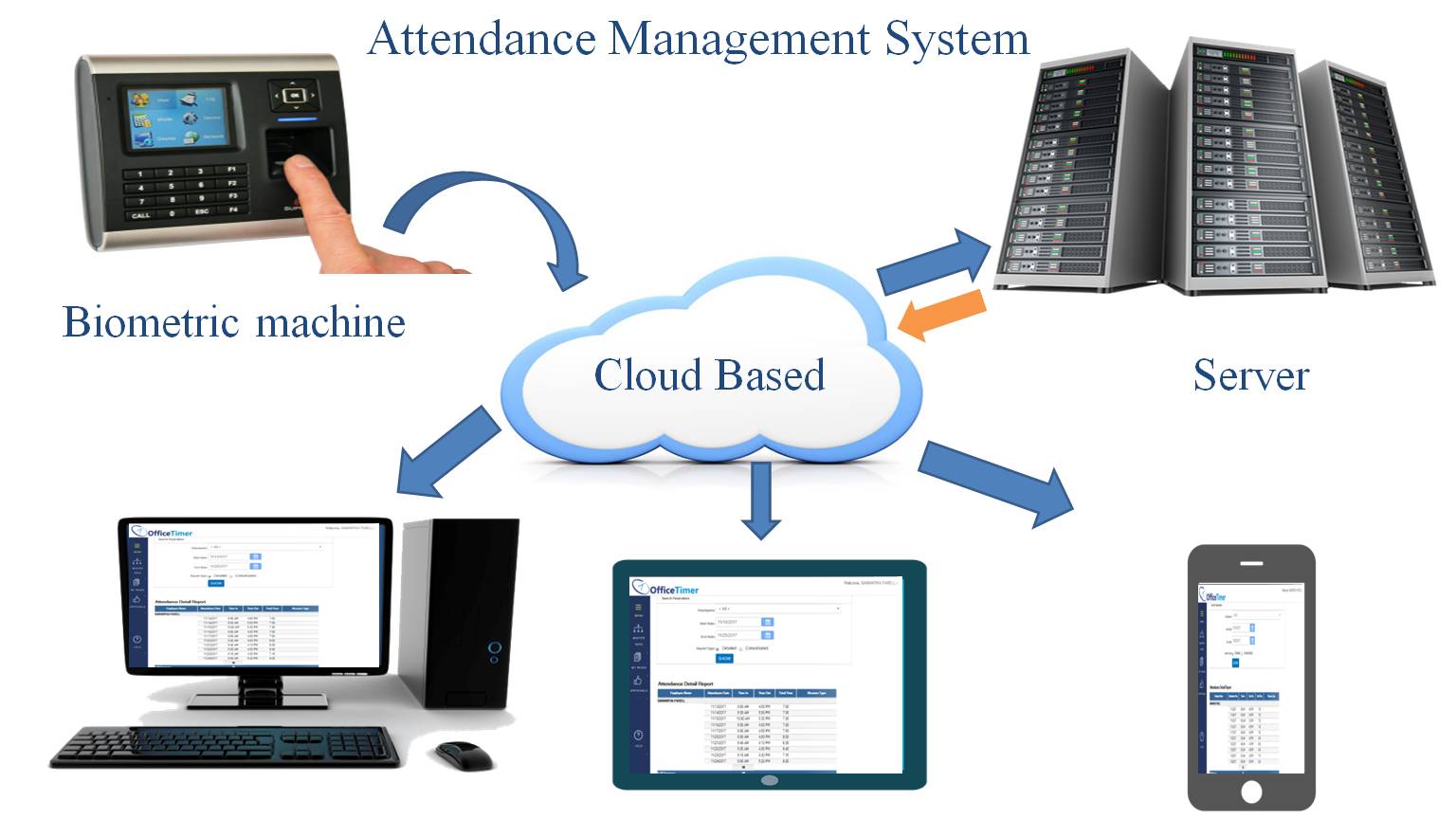 First of all, let your take on this issue be clearly known to the employee. Informing him that it is a matter of concern for you is the first thing that you should do. So that he knows that you're noticing it and it allows him a chance to correct it.

Start by bringing this issue professionally to employees. There is a possibility that employees pay little heed to such things as time and punctuality and do not realize that there may be a problem as long as he did his job.

Let him know that it hampers the drive of his co-workers to find him so relaxed and laid-back in his attendance and by doing so he setting a bad example among them to see that he disobeys the rules, while they are doing their part to obey them. You can also explain how it is a blow to work productivity.

You can also ask him to share his problems which leads him to be late every day and try to search for a viable solution for it. Ask the employee to suggest some solutions to the problem so that he feels involved in it and becomes a part of the whole process.

If the office timings are completely unsuitable for him and late seeming unavoidable then you can alter entry time specifically for him increasing the exit time. One done just be careful he does not start misusing the leniency and start coming in late again.